"…inspired by the grand Motor City jazz scene of the 1950s and early '60s, these players update and extend that tradition with excellent writing, arranging, and playing for the 21st century."
Thom Jurek, allmusic.com 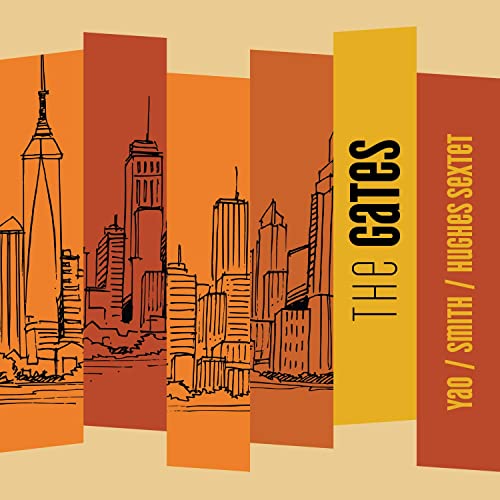 Today we are releasing a new record!

John Yao, James Hughes and I collaborated and made this sextet record of 9 original compositions. Available on Shifting Paradigm Records

This record was produced, recorded and mixed by Mark Byerly@ Longview sound. This record was mastered by Anthony Gravino. CD cover design by Leslie Kelly 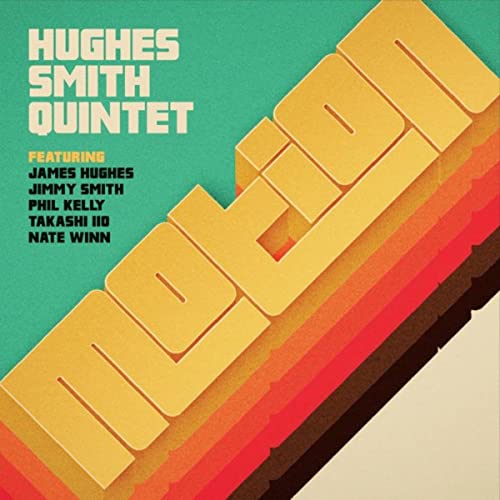 The new HSQ record Motion will be released in January of 2018. We are very excited to get this new music out there. We are very pleased with the record, the band continues to grow musically. This record has a totally different vibe than the last record and the one before that. We worked with producer Mark Byerly and our mastering engineer Don Grossinger for this record. We cant't wait for you to hear the new stuff!

About The Hughes Smith Quintet

The Hughes/Smith Quintet The HSQ is a Detroit-based jazz quintet that performs original music with purpose. The group is spearheaded by Saxophonist James Hughes & trumpeter Jimmy Smith and features the rhythm section of Phil Kelly, Takashi Iio and Nate Winn. The quintet formed in the autumn of 2012 with the purpose of promoting their brand of Detroit be-bop. Fresh tunes, tight ensemble work, intriguing solos, and a band with personality and swing are among the group’s trademarks.

"...inspired by the grand Motor City jazz scene of the 1950s and early '60s, these players update and extend that tradition with excellent writing, arranging, and playing for the 21st century."
-Thom Jurek, allmusic.com

The Hughes/Smith Quintet has performed at several notable jazz clubs like The Dirty Dog Jazz Cafe, The Bop Stop, Cliff Bell's, Jazz Cafe at Music Hall, Motor City Wine, Cadieux Cafe, Black Lotus Brewery, and sets at the Michigan Jazz Festival, Experience Art Live Royal Oak Festival, St Columban Concert Series, and the Opportunity Detroit Concert Series. They have two recordings, FROM HERE ON OUT (2013) and EVER UP & ONWARD (2015) which made AllMusic’s “Favorite Jazz Album" of 2015 list and has been played on over 100 radio stations throughout the U.S. Look for their new album MOTION due to be released in January 2018.

(A downloadable biography is included in the Press section) 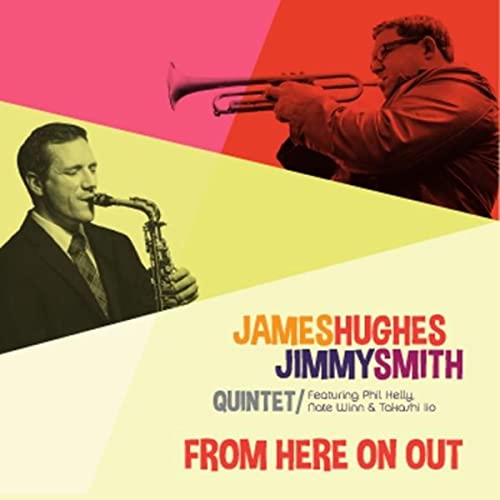 From Here On Out 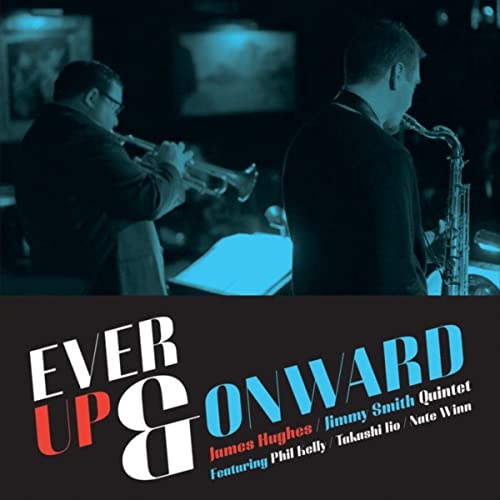 Ever Up and Onward

Purchase Our Music on ITunes

Purchase Our Music on Amazon

Listen to more from The Smith Hughes Quintet on Soundcloud

"The ensemble exhibits a uniquely mature and musical sense of motion within their playing. The blending of each player who all exhibit strong musical statements are taken into a oneness of mind and thought, which creates a unique experience for the listener. This is certainly world-class playing any way you come at it. Well done, and well played."